On a pre-project visit we noted a lot of otter sprainting activity under the bridge. However from April to August we hadn't recorded any spraints. So had the otters stopped travelling along the stream? Or worse had there been a fatal road collision, ending the roaming of an otter in its territory?

We found an interesting assemblage of mammals was using the bridge as an underpass day and night: rats, grey squirrels, rabbits and muntjac deer can be seen in the images in this posting.

At the end of July, one of the cameras under the bridge recorded an otter. Not the most flattering aspect, but an otter nonetheless. So despite the lack of spraints, one or more otters is still using the concrete berms under the bridge to travel along the Brinsham Stream. It just goes to show that sprainting activity isn't the most reliable indicator of otter activity, let alone otter abundance. This result also demonstrates the benefits of using more than one survey technique to establish the presence of a species.

A happy ending to the project... apart from writing the report, which thankfully is now coming to a conclusion. 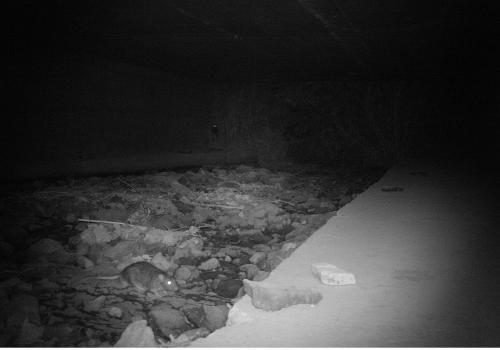 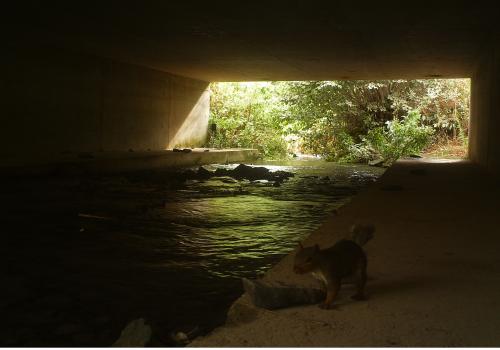 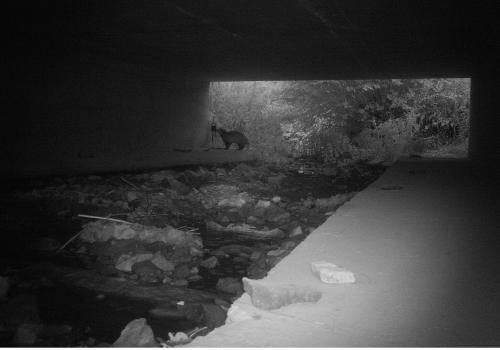 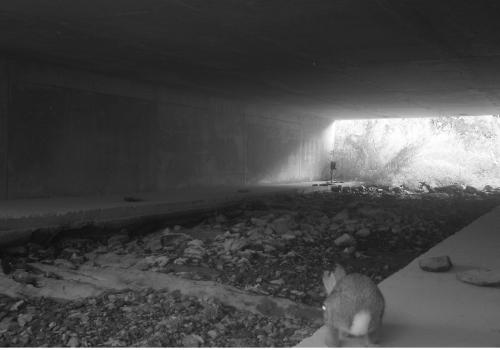 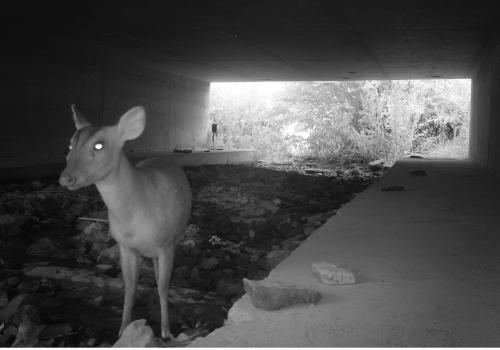 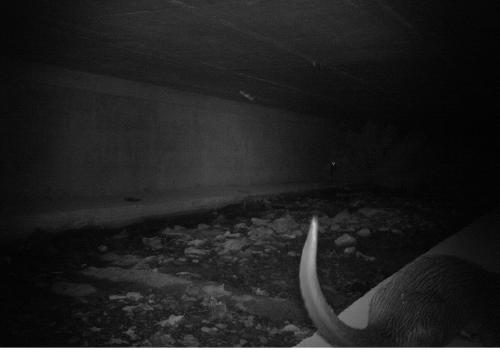 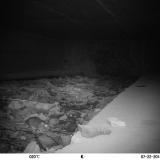 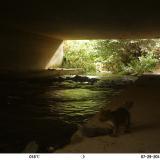 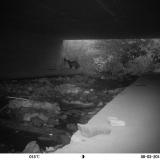 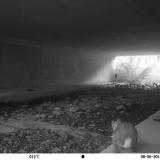 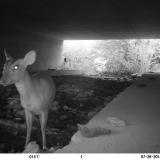 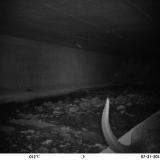